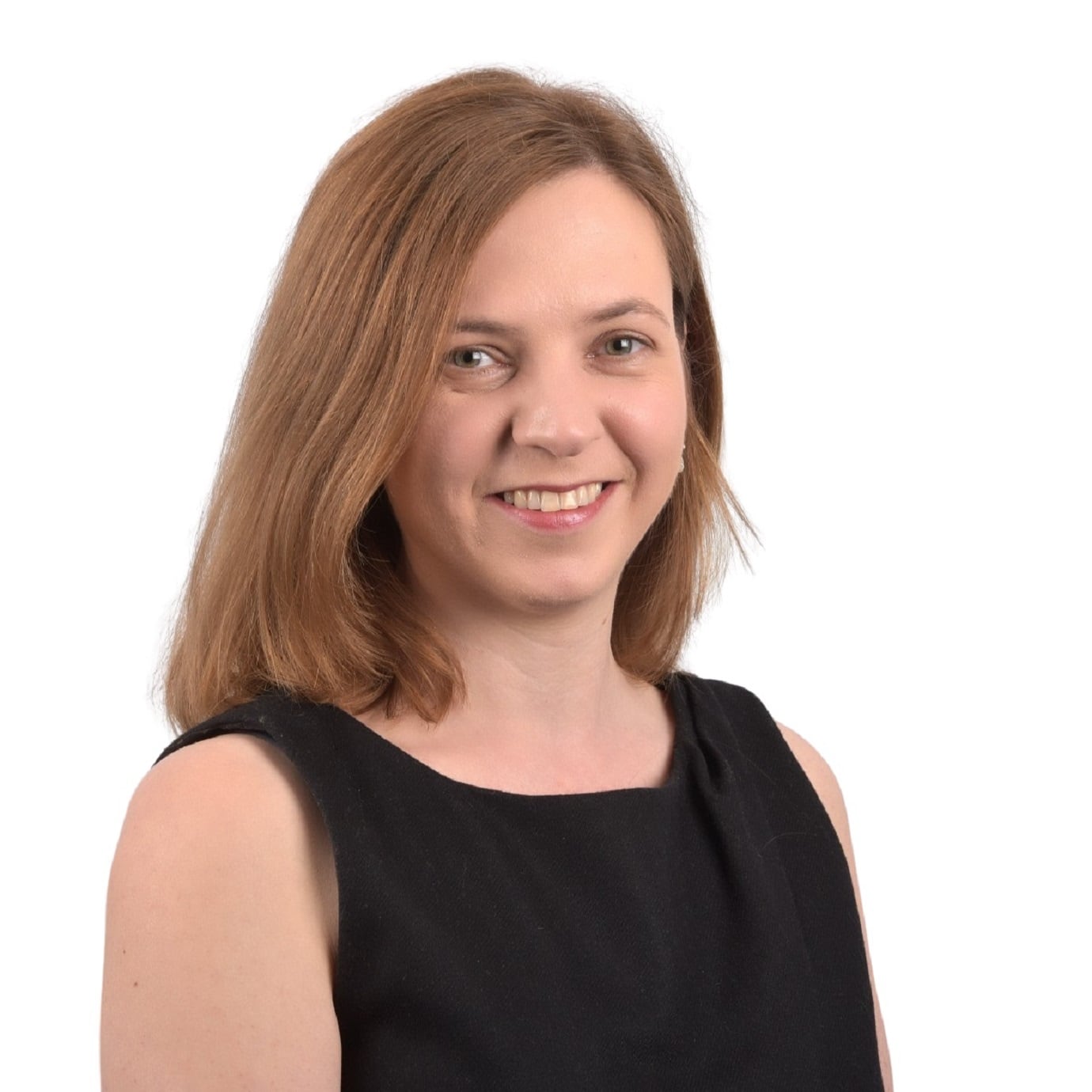 Jane Sartin joined the Flexible Space Association as Executive Director in October 2018. She oversees the running of the Association, as well as representing the organisation.

Since joining the Flexible Space Association, Jane has overseen a number of significant changes within the organisation. This included its change of name (from the BCA), to better reflect the wider range of workspace operators which now form the sector.

Jane has enjoyed getting to know the flexible workspace industry, visiting the Association's members across the UK, and taking opportunities to support and promote the sector. She regularly hosts webinars on industry topics, and roundtable meetings bringing members together.

She is a member of the Mayor of London's Workspace Advisory Group.

Prior to joining FlexSA Jane had a diverse career, including time spent in local government, the civil service and working for a national charity. She also worked in a public affairs role for the trade association for the UK egg industry, and spent 9 years in the Chief Executive's office at the British Library. Outside of work, she is active in her local community.