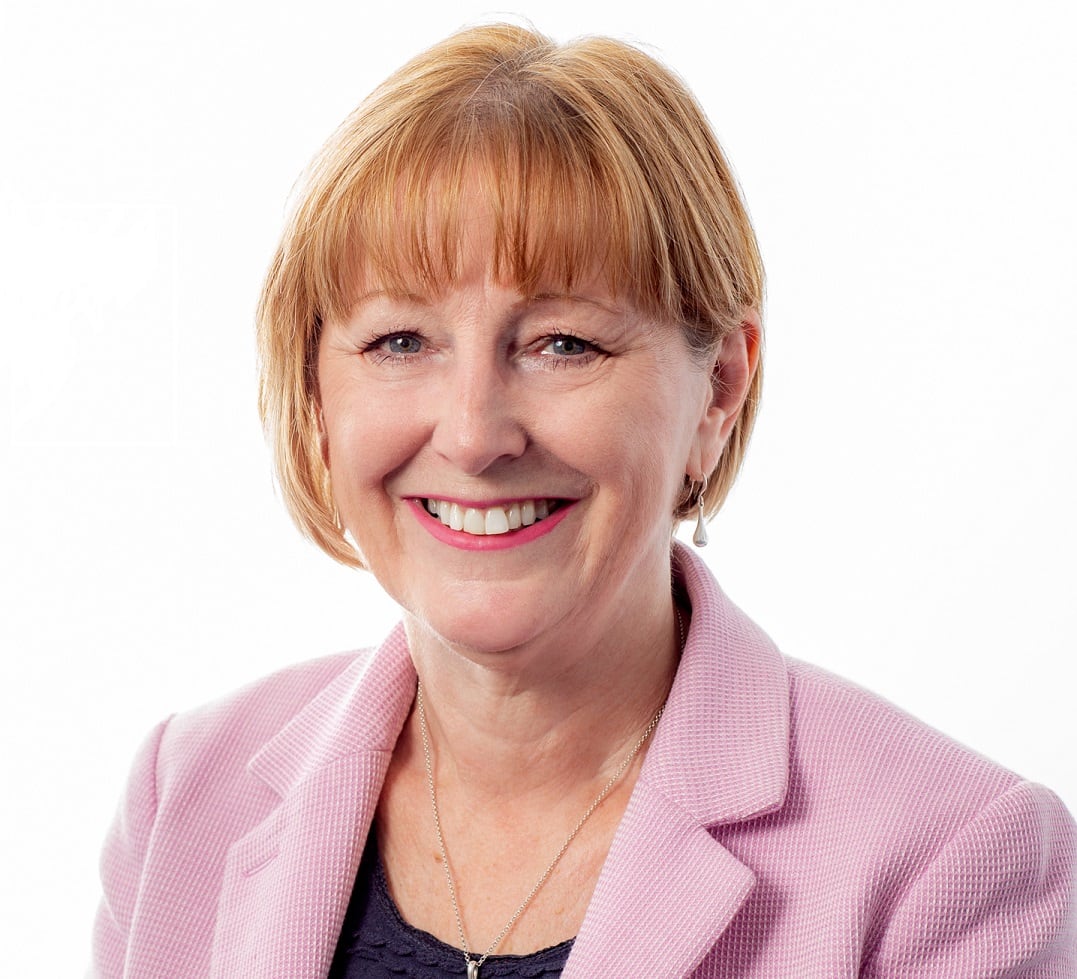 Chairman of the Board

As Head of Business & Corporate at The Deep, one of the UK's most successful tourist attractions, Freya's responsibilities extend beyond overseeing the day-to-day needs of 45 tenants employing upwards of 230 people in The Deep Business Centre.

She is also charged with developing and managing a full programme of social and corporate events, from weddings and business meetings to such prized occasions as the Olympic Torch Relay, the Queen's Baton Relay for the Commonwealth Games and the draw live on BBC TV for the Third Round of the FA Cup.

Freya previously served on the Flexible Space Association Board (then the BCA) from October 2004 until May 2006. She became Chairman in 2019.