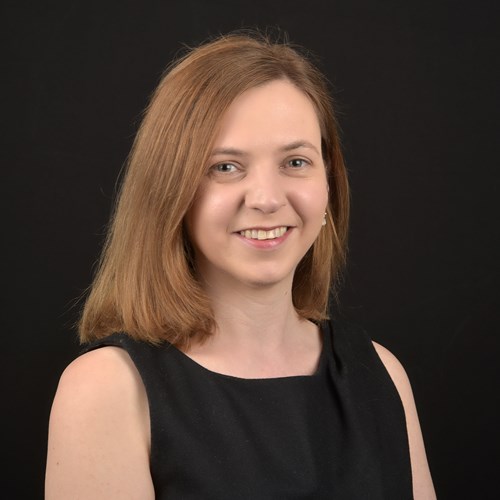 The BCA has appointed a new Executive Director, Jane Sartin, who will take over leadership of the association from Jennifer Brooke later this year.

Following the announcement at BCA Conference 2018 that Executive Director, Jennifer Brooke, would be retiring later this year, the BCA is delighted to announce that Jane Sartin has been appointed to the role.

Jane joins the BCA from her former role as Head of External Affairs at Founders4Schools, where she was responsible for managing relationships with business leaders, schools and organisations such as the ScaleUp Institute.

Jane’s previous experience includes working for GlaxoSmithKline, The British Library and the British Egg Industry Council, providing policy, advocacy and business support. Jane is also a Town Councillor in Hertford, where supporting local businesses has been an area of particular focus over the past 14 years.

Jane’s wealth of experience and her business-centric approach stands her in excellent stead to strengthen and expand the BCA membership, at a time when the UK industry continues to grow and diversify. She will further build on the BCA’s important work in supporting the growth of the flexible workspace sector and that of its operators, as well as raising the profile of flexible space and working with the government to ensure our industry’s needs are met, now and in the future.

Commenting on her appointment, Jane said: “I was delighted to accept the role of Executive Director at the BCA, and I am looking forward to the opportunity of working with a sector that is growing and has such an important part to play in the success of the UK economy.

“Over the next three months I will be working closely with Jennifer to learn more about the industry and the policy environment in which we operate.  Jennifer’s are big shoes to fill; it has quickly become clear to me how much she has transformed the Association over two decades, and the esteem in which she is held in the sector.

“Whilst I have a steep learning curve ahead, I am eager to begin working on the next chapter of the BCA and its future development. I am very much looking forward to meeting BCA members over the coming weeks and months, including at the BCA Awards Gala Dinner in November.”

“Since taking up the role back in 1999, I have had the pleasure of working with many talented and inspirational people, many of whom have played a key role in shaping the successful industry we know today. Jane shares these characteristics and I know from her previous roles, her work as a Town Councillor and commitment to local business matters and causes, that she is the right person to take over the helm of the BCA and continue our journey.

“Whilst I will be stepping down from the role as Executive Director later this year I won’t be going too far. I will remain active in the sector, and I look forward to continue working with Jane and the BCA team to support her work and that of the Board.”