Andy McCorquodale, Director of FlexSA Partner Member Spiral Group, highlights a number of changes to energy renewals caused by COVID-19 that flexible workspace operators need to be aware of when looking at their energy supply renewals.

As you will know if you have ever tried comparing two energy quotes from different suppliers it can be challenging. Every supplier will quote in their own way with their little quirks which seem there just to confuse you further.

This variety of quotation format can lead to decisions being made based upon incorrect assumptions meaning that you may end up paying substantially more than you ever expected.

Covid is, unfortunately, going to add a further level of confusion to your next energy supply renewals, and this is due to the large fluctuations on your supply usage.

In simple terms at renewal your quote will show your unit rate which when multiplied by your usage and the standing charge added gives you your annual cost. We are seeing now that some suppliers are using your last 12 months usage (which may be substantially less if you were closed for a period of time) for their quotations. However, other suppliers are using the pre-Covid usage figures meaning that quotations are differing wildly.

To be honest the use of low (and incorrect) consumption figures has long been a reason for people to believe they have a renewal offer far better than they actually have. But, with some very large drops in consumption in 2020 this is happening much more often and can be extremely misleading.

So, if you are looking at comparing quotations for your energy renewals the first thing to do is ensure all quotations are based on the same consumption figures. Should you decide to use the previous 12 months usage as the benchmark then you need to budget for a potentially higher cost in the coming 12 months.

Even though differing consumption figures can be the most obvious cause for wrong comparisons here are some more that you must check before making your decision.

Suppliers can quote you on a number of levels of guarantee as to what you will pay during the contract term.

A fully fixed contract means that all elements of the contract are fixed for its term.

A partially fixed contract means that part of these elements are fixed/ guaranteed (usually the unit rate) but the additional charges can vary.

A variable contract means that potentially all price elements within the contract could vary dependent on market forces during the contract term.

A fully fixed rate is the most expensive as the supplier needs to absorb price increases during the term of the contract. A variable contract is the cheapest as, in effect, you take the risk on for prices increasing during the contract term.

When comparing quotes check the small print to see which elements of the quote are fixed and which are variable. Those quotations which are variable or have an element of that can refer to “pass through charges”. These are the increases that would be passed on to you by the supplier if they came through during the term of the contract.

Charges and levies in the unit rate or not?

One of the aims of Ofgem over the past few years it to make energy prices more transparent, but in doing so they have created more problems than solutions.

Energy prices have traditionally had all statutory charges, levies, and transport/ distribution costs contained within the unit rate. But now we are seeing suppliers splitting some charges out from the unit rate they offer which can make their quotation look favourable.

Examples of the types of charges that may be outside of your unit rate but do need to be included for the final figures include;

This is not an exhaustive list of those charges that may sit outside your unit rate. You need to check the quotations and small print carefully to avoid some nasty surprises coming your way during your energy contract term.

If you are unsure as to what you are being offered by your supplier and want an impartial review then this is where Spiral Utilities comes in. For almost 20 years we have been providing independent advice to UK businesses on their energy supplies, taking away the headache of dealing with energy supplies and suppliers.

Andy McCorquodale can be contacted via flexsa@spiral-group.co.uk for a no obligation chat about your energy supplies. 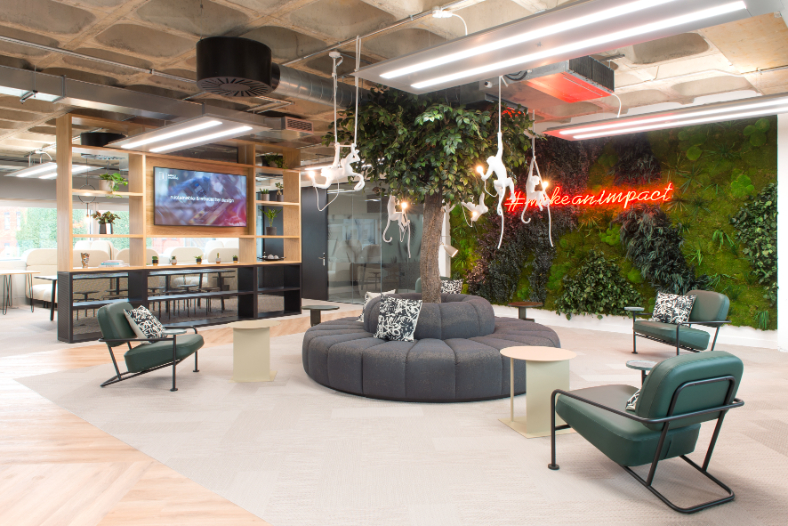 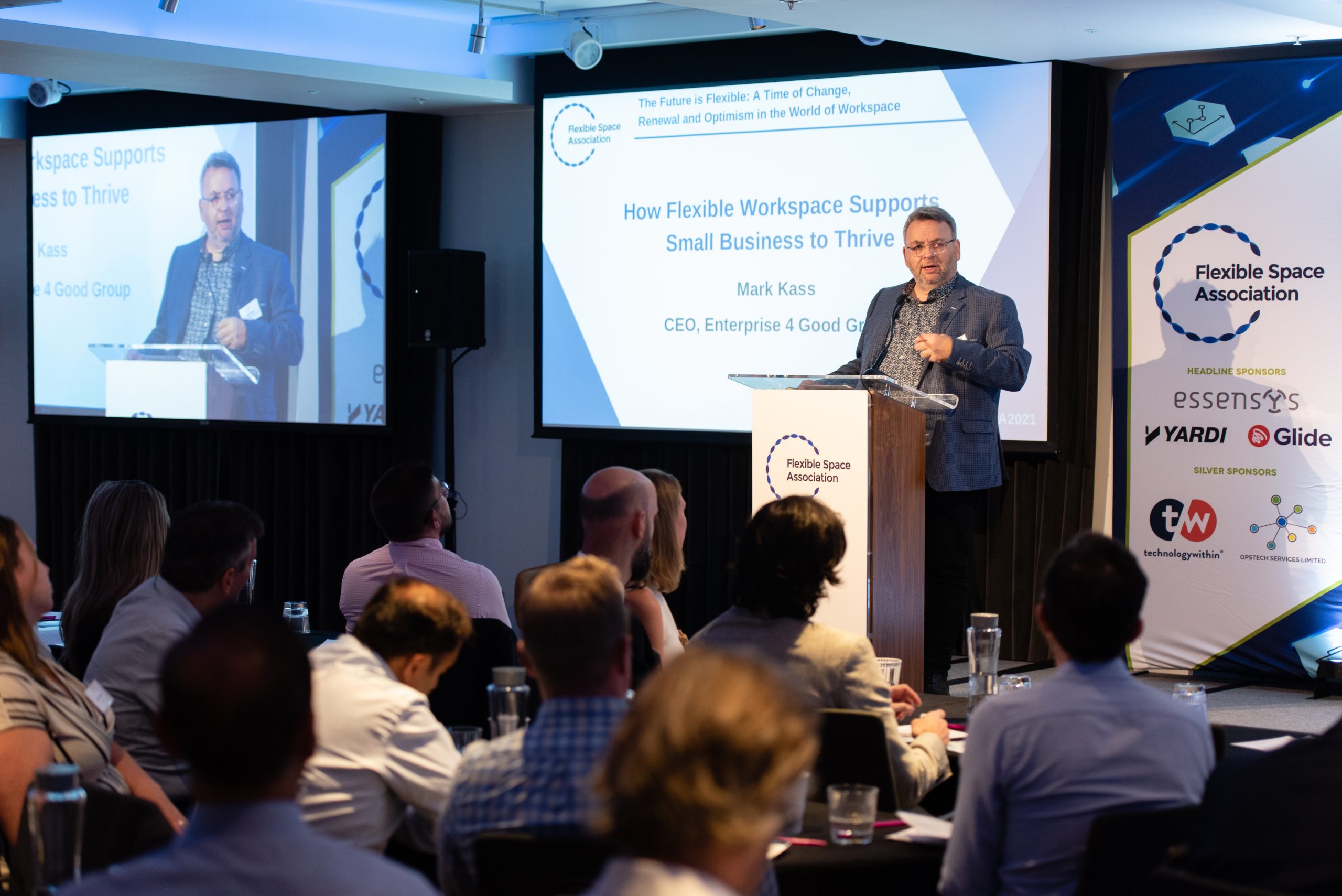