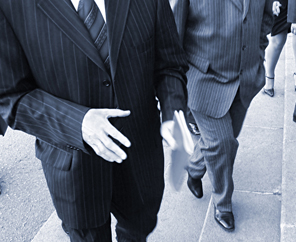 Chief Executive Paul Idzik and Finance Director Robert Rickert yesterday left DTZ following a row with the majority shareholder. Both resigned but did not give a reason why, which then led to shares in DTZ to sharply fall by 10%.

French Shareholder Saint George Participations which owns 55% of DTZ, had failed to prepare a firm offer although started discussions back in May 2011. This led to tensions between the board and investor, with 3 officials from SGP already on the DTZ board.

DTZ made a statement to say that Mr Idzik "believes it is appropriate for a new leadership team to be put in place and has also decided to leave the company at this time".

Mr Rickert left due to "substantial progress with the major cost-reduction and restructuring programme, for which he was recruited two and a half years ago". DTZ said it "has received a number of approaches for investment in its shares," before adding: "Whilst there can be no certainty that these approaches will lead to a transaction, the Board continues to review these and discussions are progressing."

DTZ announced that John Forrester, head of the DTZ’s UK and Irish operations, will be the new chief executive while James Thomson, financial officer will be moved in to the group finance director role. 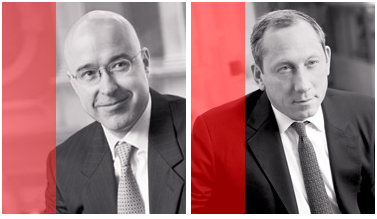