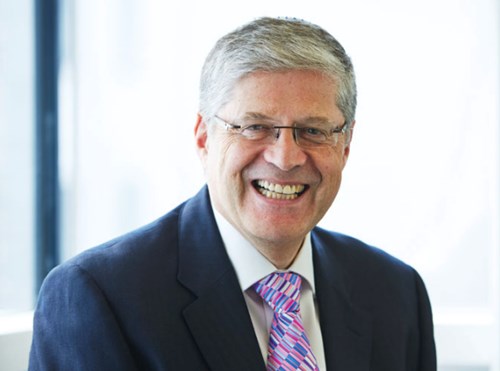 In an unexpected move, the Chancellor announced in his Spring Statement that the next revaluation in England, currently due in 2022, will be brought forward to April 2021.

As revealed in the Autumn 2017 Budget subsequent revaluations will take place every three rather than five years. There is no news yet whether the Welsh and Scottish Governments will follow suit.

This is positive news for most ratepayers and suggests that the Government has been listening to some of the wishes of businesses, who have long been expressing a desire for more frequent revaluations so that rates bills respond more quickly to changes in economic circumstances and property values.

In a summary of responses to the March 2016 discussion paper on delivering more frequent revaluations, the Government confirms that for the 2021 revaluation the two year gap between the antecedent valuation date (AVD) and the revaluation will remain, meaning that the assessments will be based on rental levels as at 1 April 2019.

However it acknowledges that many believe that a one year gap to AVD would be preferable and the government will keep this under consideration as we move towards the three year cycle.

The discussion paper also raised the possibility of self-assessment or formula based options for future revaluations, but in response to feedback the government has decided to maintain the existing approach for the time being, with the Valuation Office Agency (VOA) continuing to assess rateable values.

In recognition of the resource pressures on the VOA, the Government has undertaken to fund the Agency sufficiently to undertake more frequent revaluations.

In the short term, the most pressing issue is to ensure that the new Check Challenge Appeal system introduced with last April’s revaluation is radically improved, so that we and our clients can engage effectively in the process and obtain refunds of excessive rates without further delay. Unless challenges are capable of being processed speedily and concluded within the lifetime of a revaluation period, the prospects for undertaking three yearly revaluations seem remote.

We are at the forefront of lobbying Ministers and officials at HM Treasury and the Ministry of Housing, Communities and Local Government and will keep you advised of our progress.

In the meantime local councils are now in the process of issuing rate demands for 2018/19 which are worth close scrutiny given the continuing changes to the rating system.