Rethink on Rates: Clearing up the mess 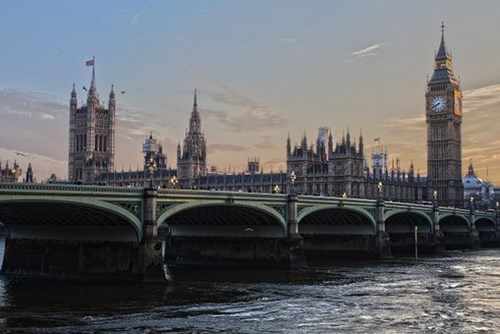 If you are a BCA member, or an avid follower of the news, you would have seen the recent press coverage on the upcoming business rates revaluation and proposed appeals reform.

With new bills set to hit doorsteps on 1 April 2017, there is concern about the impact it will have within the business community. The story on the revaluation is undoubtedly complex. Whilst some businesses will face enormous increases in their business rates bill, others will receive a long overdue cut. The most recent revaluation came into effect on 1 April 2010, based on 1 April 2008 values, and that gap has created unfairness, and huge fluctuations in bills for some.

Whilst the revaluation has created some winners and some losers, the Government’s proposed reform of business rates appeals just creates losers. The most perverse change proposed would allow the Valuation Tribunal for England (VTE) to dismiss an appeal if it is correct but deemed “within the bounds of reasonable judgement”. Effectively, that means your business might successfully appeal the Valuation Office Agency’s (VOA) assessment of your property, but the VTE can dismiss your case based on, as yet, unclarified criteria, thereby forcing you to pay over the odds until the next revaluation comes into effect.

The Government’s response to the legitimate concerns of the BCA and other business groups has been unacceptable. We have been accused of scaremongering by Ministers who have clearly misjudged the impact the revaluation and appeals reform will have on the business community. However, it is reassuring to see Conservative backbenchers take Ministers to task on this and to the extent that the Chancellor of Exchequer is in “listening mode” on business rates.

At the Spring Budget, the Chancellor must do three things to win back our trust. He must increase the amount of transitional relief available to businesses that will see their rates bill increase in April. The current scheme is not as generous as the 2010 equivalent and this needs to be rectified.

The Chancellor must also immediately scrap all measures that discourage businesses from appealing incorrect rates bills and work with businesses to create a fair and workable appeals system. It is taking far too long for businesses to have their appeals heard and the proposed reforms could well stretch the under-resourced VOA to breaking point.

If the Chancellor delivers on all that, we might well be able to forget this whole sorry episode and consign it to the dustbin of history, where it belongs. If he does not, the BCA and its members, alongside other business groups stand ready to continue the campaign for a rethink on rates.