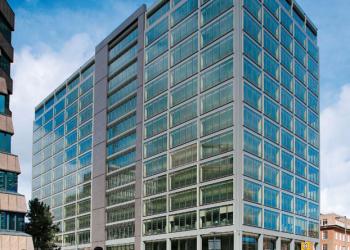 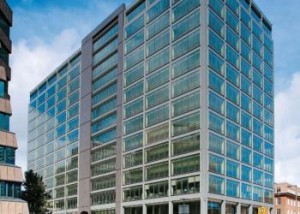 Regional office space take up is on the increase.[/caption]

According to research by Knight Frank, office take up in the UK regions was at a four year high in Q 3 2014. This increase is now 40% ahead of the five year quarterly average.

Knight Frank’s report covers 10 UK cities and interestingly each one was above its average performance in the last quarter. The report noted that the two standout cities, Glasgow and Aberdeen, had bucked the uncertainty caused by the Scottish referendum in September.

Rents continued to rise across all locations with Leeds and Glasgow seeing the largest increases. We recently reported that available space in Leeds was under pressure and likely to see demand out-strip availability next year. The city saw a £26 increase per square foot in the last quarter and this is set to continue increasing in 2015.

The report mentioned that the completion of exciting new developments in Birmingham, Bristol and Manchester would mean higher and continued growth over the next 18 months. It also noted that rental growth was expected to increase across most UK markets. The report also describes investment activity in the regional office markets as ‘exceptional’ in the third quarter. More than £1.3 billion of assets changed hands, the highest seen in a quarter since before the downturn in 2008. Total volume for 2014 to date now stands at £3.1 billion, already eclipsing the annual total for each of the last six years.

Birmingham and Manchester continue to command a premium over the UK’s other core markets, at 5.25%. The report felt that pricing would remain stable for these two cities for the next 6 months.

One of the key measures in the report was the number of transactions in the quarter. This was up nearly 40% compared to the usual 5 year average. Indicating that confidence in the market remains strong and is likely to remain so in to next year with the increasing number of new developments becoming available.

Finally, it is believed that the general shortage of Grade A stock in some markets would swing potential investment behind speculative new developments.