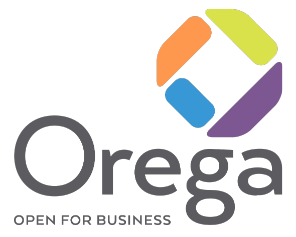 Flexible office provider Orega has attracted another five occupiers to its Colmore Plaza business centre in Birmingham less than a month after completing work on its second phase extension.

All five companies are in the field of professional services with all but one taking space in Orega’s newly fitted out, 7,500 sq ft second phase. The latest deals, totalling 41 workstations, mean that more than two-thirds of the 17,500 sq ft business centre is now occupied.

Law firm DWF this month (October) took up occupancy of 15 workstations within the new phase two to establish its first Birmingham office. The national business has seven office locations and employs 1,400 people. Another law firm, Simon Burn Solicitors, a rapidly growing niche litigation firm, has taken on a two-workstation office and has plans to expand in the city in the future.

Arista Insurance is to occupy 12 workstations in phase two from November this year on a two-year contract. The firm of underwriters operates from eight locations around England and is moving its Birmingham base from Temple Row.

The fourth new client for the second phase is international recruitment company PSD which is moving from its existing offices in Colmore Row to Colmore Plaza. It is due to occupy six workstations in November on a one-year contract.

MSILM - Mitsui Sumitomo Insurance (London Management) Ltd – is the fifth new signing and now occupies six workstations in the first phase on a two-year contract. The offices also give MSILM a Birmingham base for the first time.

Caron Salter-Hill, Orega’s sales and business centre manager in Birmingham, says: “Demand for the second phase has just snowballed since we signed the first client, Applause IT, ‘off-plan’. Professional services firms in particular have shown great interest in moving from elsewhere in the central business core to our well-appointed, well-serviced office accommodation. We are confident of filling much of the remaining second phase space in the next few months.”

Orega’s business centre is on the ground floor and mezzanine level of the 14-storey landmark office building owned by The Carlyle Group. 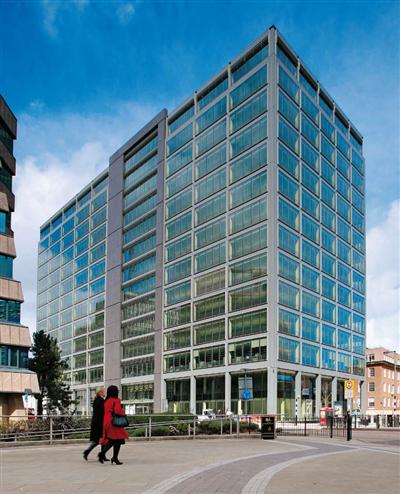