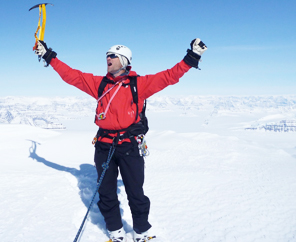 Julian Cooper, Managing Director of Clarendon Business Centres successfully climbed the highest peak in the Arctic in May this year. Gunnbjorn Fjeld (3963m) is located in The Watkins Mountains on the East coast of Greenland, hundreds of miles from any civilisation.

Gunnbjørn Fjeld (also called only Gunnbjørn) is Greenland's highest mountain and also the highest mountain north of the Arctic circle. It is located in the Watkins Range on the east coast, which contains several other summits above 3500 metres. It is a nunatak, a rocky peak protruding through glacial ice.

The team also managed the first ever ascent of a nearby peak, which the group named Mount Augustine after the British Arctic Explorer Augustine Cortauld, who won a polar medal in 1931 for his extraordinary survival feats in a nearby mountain range.
“The temperatures were as low as -20 c but the moral was always high!” says Julian. 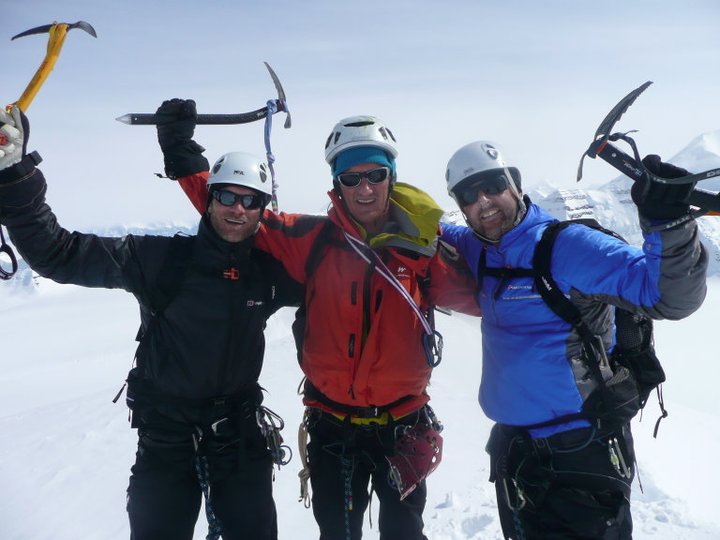