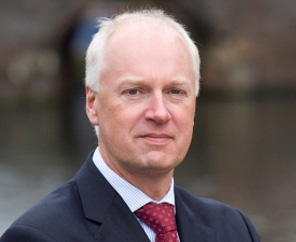 Ian Stringer, the senior regional director at GVA has called for new measures in today’s Budget to increase occupier demand, including the current EPR rules that dictate property owners should pay rates on buildings when vacant. An issue that the BCA has been working closely with Government to change and find a suitable solution.

Speaking to The Business Desk he said: “It is vital that the government finds more ways to create occupational demand - particularly in the core offices, retail and industrial sectors where demand is inextricably linked to growth in the economy.

“Given the Office of Budget Responsibility’s bleak forecast on extended austerity measures, the easiest decision for most companies in a property context is to 'hold station' or 'make no decision at all' - the worst of all scenarios when ‘UK plc’ is trying to ignite and stimulate the economy.”

Stephen Hollowood, as senior director at GVA has commended the Government for its support in finding new initiatives.

"We applaud the Government's drive to progress major infrastructure projects such as HS2. These will, in due course, help to accelerate associated private sector development close by - in Birmingham for example,” he said.

“We cannot rest on our laurels by solely supporting flagship schemes.”

The Business Centre Association is launching an urgent campaign against the unfair Empty Property Rates (EPR) tax which is inhibiting economic growth and putting jobs at risk.