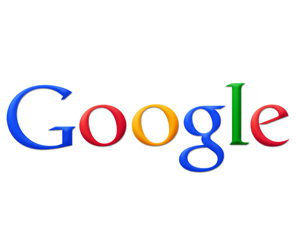 Google has reported a 27% increase in revenues for the last three months of 2011, shares tumbled after not meeting the expectations of Wall St. This led to its shares falling 10% in the following hours trading to $575.

"Google had a really strong quarter ending a great year. Full year revenue was up 29%, and our quarterly revenue blew past the $10 billion mark for the first time,” said Larry Page, CEO of Google.

“I am super excited about the growth of Android, Gmail, and Google+, which now has 90 million users globally – well over double what I announced just three months ago. By building a meaningful relationship with our users through Google+ we will create amazing experiences across our services. I’m very excited about what we can do in 2012 – there are tremendous opportunities to help users and grow our business.”

Trip Chowdhry, from Global Equities Research said to the BBC that "Expectations were very high and they have missed that".

"Unlike Microsoft and Intel, estimates for Google have been rising for a few months."

The number of clicks on Google's search adverts rose significantly in the fourth quarter, but the amount that Google was able to charge advertisers for each click fell 8%.

"Expectations had got ahead of themselves for Google, largely because investors don't have a good feel for what happens outside the US," said Jordan Rohan from Stifel Nicolaus.

"North America has remained strong, but there are parts of the world where there's a lot of economic pressure. I would have to assume Europe, particularly Germany and some others, undergoing austerity measures. The underlying demand in those countries is weak."