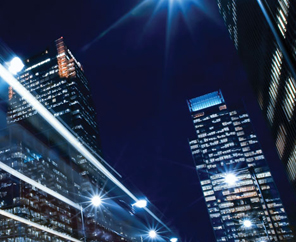 On 8 November 2011 DTZ Holdings plc (“Holdings” or “the Company”) announced that it had selected UGL Limited (“UGL”) as its preferred bidder following a formal sale process announced on 19 October 2011.

UGL yesterday completed the acquisition from Holdings of all the trading operations of the DTZ group on a going concern basis, securing full continuation of the DTZ group’s business for its clients and staff, for consideration of £77.5 million, plus an adjustment for cash.

Holdings also announced on 8 November 2011 that the valuation of the DTZ group derived from the UGL proposal meant that, given the level of debt within the DTZ group, there was minimal value, if any, to be attributed to the ordinary shares of Holdings and the transaction completed yesterday will realise no value for the ordinary shares of Holdings.

None of the DTZ group’s trading subsidiaries are being placed into administration and they will continue to trade normally. No company in the DTZ group other than Holdings has entered any form of insolvency process.

Holdings confirms that it is no longer in discussions (with UGL or any other party) regarding a possible offer for the issued share capital of Holdings and that it is no longer in an offer period. The previously announced deadline by which, in accordance with Rule 2.6(a) of the Takeover Code, UGL was to have announced either a firm intention to make an offer for Holdings or announce that it does not intend to make an offer for Holdings has therefore, with the consent of the Takeover Panel, been set aside.