Company Registration in England and Scotland 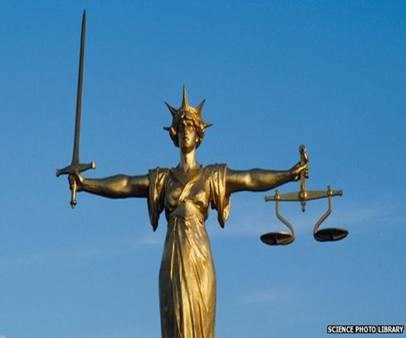 From time to time we are asked whether the law in Scotland for registering a company is different than the law in England.

The short answer is ‘not really’, though after a company is formed there are important differences which govern how it operates.

Registration The regulatory framework for companies in Scotland is the same as in the UK. Private companies are governed by the Companies Act 2006 (there is no separate Scottish company law regime).

There is no material difference with incorporating a limited liability company in England.

Once a company is formed, however, there are material differences in the laws which apply to its operation. For example;

On top of that there are other more obscure local hazards to watch out for. (It is illegal to be drunk and in charge of a cow in Scotland under the Licensing Act of 1872).

So, there are some differences in the laws that apply to companies North of the Border. But if the Scots get around to holding a Referendum again, and decide to leave the UK, then the laws are already sufficiently similar that a wholesale disentanglement will not be required (unlike Brexit!)

Clive Rich is the founder and Chairman of LawBite (clive@lawbite.co.uk). LawBite is an online legal service taking SME’s all the way from ‘idea’ to ‘ideal’ as they start, grow and succeed. Its fully regulated law firm delivers fast, expert advice at half the price of a traditional firm of lawyers. Its 24/7 Platform provides access to the lawyers, easy to understand documents, and easy to use software tools all delivered with a human touch. www.lawbite.co.uk