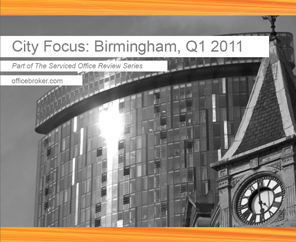 officebroker.com has launched it's Serviced Office Review Series which draws on the internal data held by officebroker.com. The review tracks changes in the market and provides a platform from which providers can assess and measure their own activity.

The 5 key indicators included in each report are:

Some of the key facts: 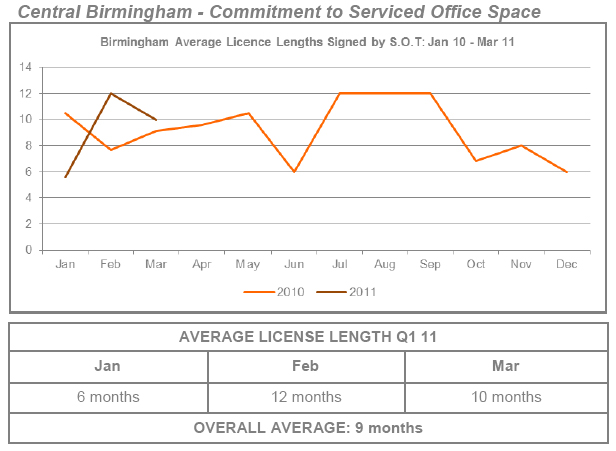