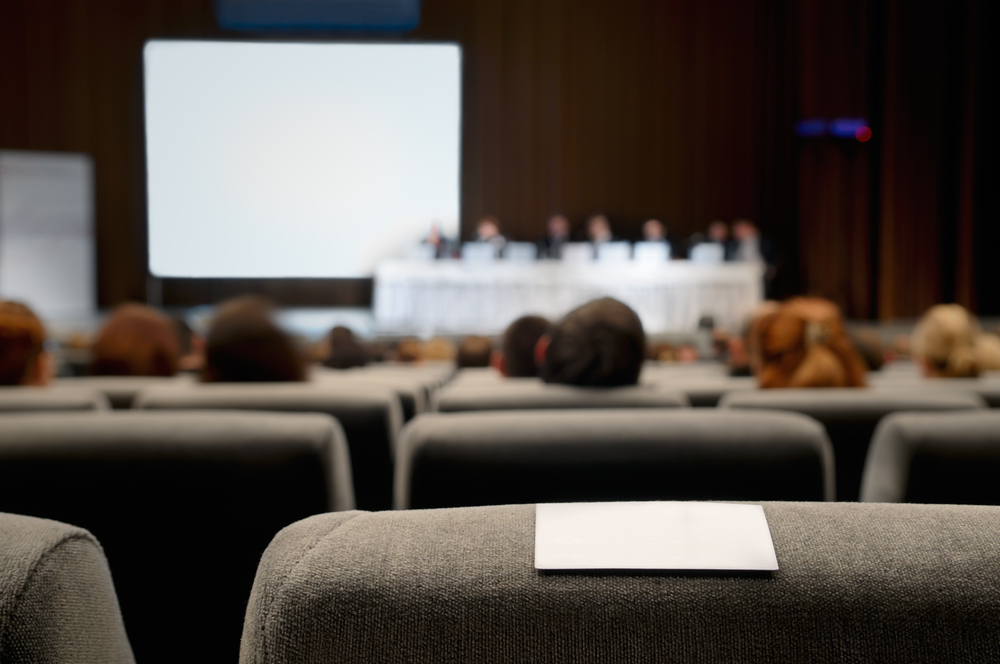 Two key factors will be crucial to the success of our industry for the foreseeable future – taking internet use to a new dimension while becoming more customer-focussed than ever before, a series of regional meetings held by the BCA during February were told.

All four meetings - in Manchester,  Birmingham, London and Edinburgh - were extremely well attended. The programme was sponsored by essensys with each event chaired by Jennifer Brooke, executive director of the BCA. They included lively discussions, headed by a panel of experts but also with active audience participation.

For Ian, the fact that readers were increasingly accessing their favourite newspapers via laptops, iPads and mobile phones emphasised the vast potential of online communications, perhaps the most under-used tool – up to now – for businesses being social networking.

He referred to the “pull effect” whereby businesses could benefit through networks such as Twitter, YouTube and Facebook even when these focussed on social and personal rather than commercial issues. There existed a vast opportunity for businesses to feed off these in terms of networking, making contacts and building relationships, especially given  the ability to upload content free of charge and to add links to one’s main commercial website. The more active a company became on the internet the more likely it was to climb up the Google ladder.

Companies, however, had to “develop an engagement plan for their content and a procedure for internal sign-off prior to submitting material” – remember.....social media have no gatekeepers.

Focussing one’s operation on the needs of customers was now more important than ever before given they had such a wide range of alternative choices, according to Mike Ashton, who is no stranger to BCA presentations.

Mike invited delegates to imagine their organisation as a circle with all the component parts of the business located on the periphery and working in tandem, then radiating this excellence to bring the best possible experience to the company at the very centre – i.e. the customer.

He said that when times were tough providing a first class customer experience was vital to retaining existing clients and winning new ones.

In London,  questions to the panel came thick and fast.  To the old chestnut, “What can brokers do to improve prices?”  Rob Hamilton of Instant stated that his company strove to convert deals with goals to keep prices at a sensible level.

James Friedenthal of Workspace responded that he felt that he, as a marketing director, would have failed if clients put price ahead of quality of service and location.  John Edwards, centre manager at Milton Keynes, said that Business Environment strove to be transparent in all things so that clients knew exactly what they were getting up front.

Asked by Julie Grieve, to give an overall opinion on the their expected performance during 2011, the