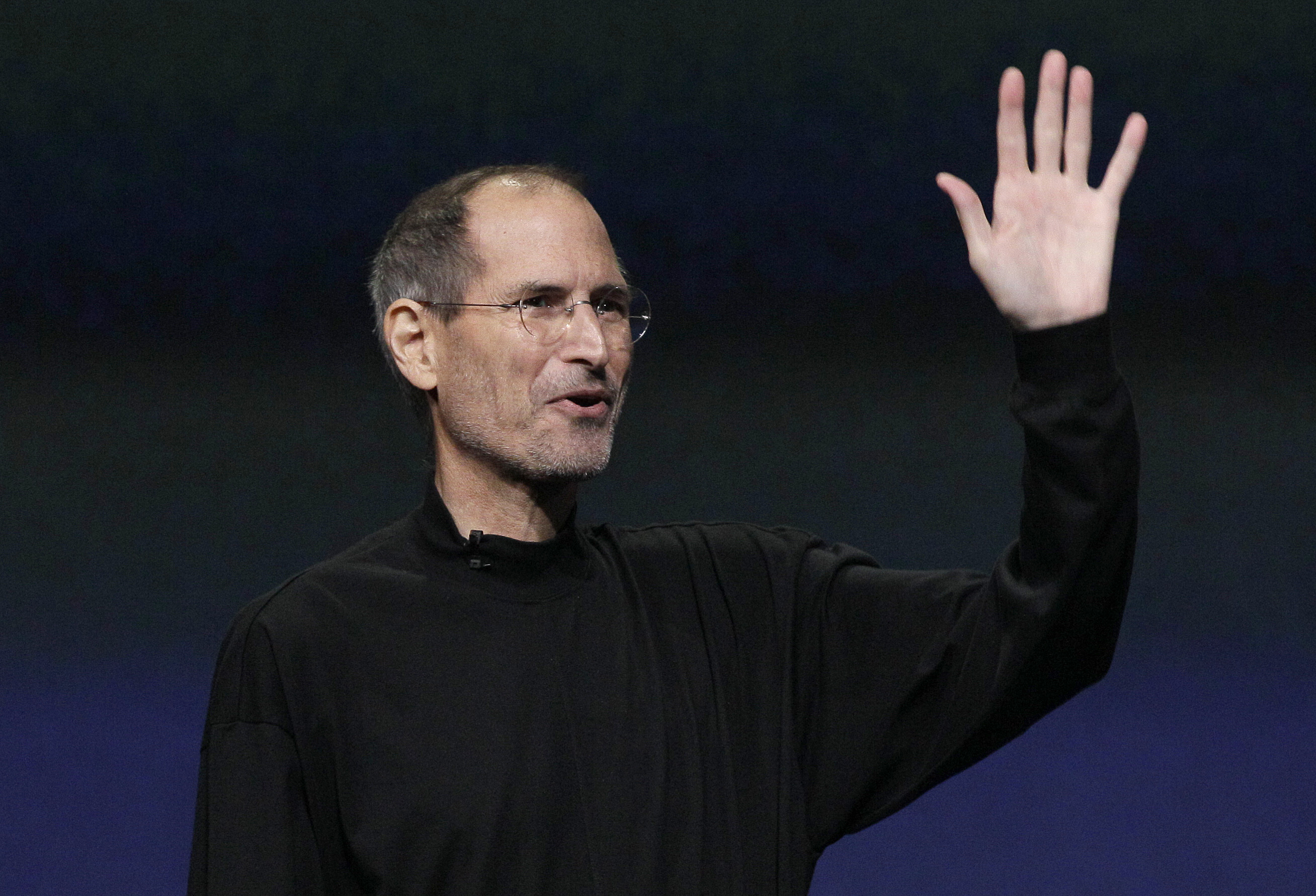 The first time Steve Jobs took a leave of absence back in 2009, the backlash from nervous investors was mindblowing. Apple stock tumbled to below $80 per share.

This week, Steve Jobs officially resigned from his position as Apple CEO and despite this, they are trading at around $374.  On top of this, Apple is still vying with ExxonMobil to be the largest company in the world, by market capitalisation.

The 'bombshell' announcement on Wednesday that Steve Jobs was resigning as CEO does not seem to have ruffled feathers in the same way his 2009 leave did.

The company’s stock price out-performed the S&P 500 on Thursday and still leaves them ahead of Microsoft and Google in terms of value.

There seems to be a tremendous amount of investor confidence in Jobs' succession plan with former COO Tim Cook taking over as CEO.  This is unsurprising due to Cook stepping in on both previous occasions that Jobs took time away.

It seems that the Apple machine will keep pushing forwards even without Steve Jobs behind the wheel.