4G is more relevant to business than consumers? 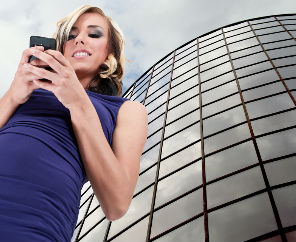 As the UK stands on the cusp of the next revolution in mobile connectivity, Claranet is arguing that 4G will bring more immediate benefits to businesses than to consumers.

With a major mobile network recently announcing that it will begin rollout of 4G services this year and the latest mobile device releases boasting LTE / 4G connectivity, the media has concentrated almost exclusively on what superfast mobile internet will bring to consumers.

Claranet's UK Managing Director, Michel Robert, says that patchy coverage and short battery life means that 4G may not prove the immediate boon that many are hoping for, and that 4G is instead more relevant to businesses in the short term.

"The UK has been lagging behind other major economies in rolling out 4G, so it is no surprise that there is a lot of excitement being generated about the initial rollout by EE, as well as the coming auction of the rest of the spectrum," said Robert. "However, 4G on consumer mobile devices is a bit of a red herring - at least until battery life improves. As the New York Timesrecently pointed out, 4G absolutely kills mobile batteries: a combination of the increased processing power required for data-intensive communications, and the need to switch between 4G and 3G networks in areas of patchy coverage.

"Until this issue is resolved, 4G will be most relevant to businesses, not consumers," he continued. "Businesses will be able to use a 4G enabled router to access cheap, fast and effective backup connectivity in the event of any disruption to their main network. Rather than invest in redundant physical networks, businesses will instead be able to connect via a superfast mobile connection.

"The implications for businesses could be immediate, by enabling them to switch seamlessly to a service delivered over the mobile spectrum at a fraction of the cost of a redundant cable connection, making it especially attractive to smaller businesses," said Robert. "And because this would predominantly involve mains powered devices, the issue of battery life doesn't arise."

Claranet already provides a similar service over a high performance 3G network, aimed at businesses that depend on ‘always-on' connectivity such as retailers. Claranet's 3G service is based on private networking technology which keeps data within an organisation's firewall, removing the need for virtual private network technology to encrypt data on the public internet, constraining bandwidth and data flows.

"I'm looking forward as much as anyone to getting broadband-level speeds on my mobile devices," said Robert. "In the short-term, I expect that 4G will be a curious novelty for consumers, enabling them to claim a bit of one-upmanship over their friends. However if service providers partner with mobile network operators, then the benefits for businesses will be real and immediate," he concluded. 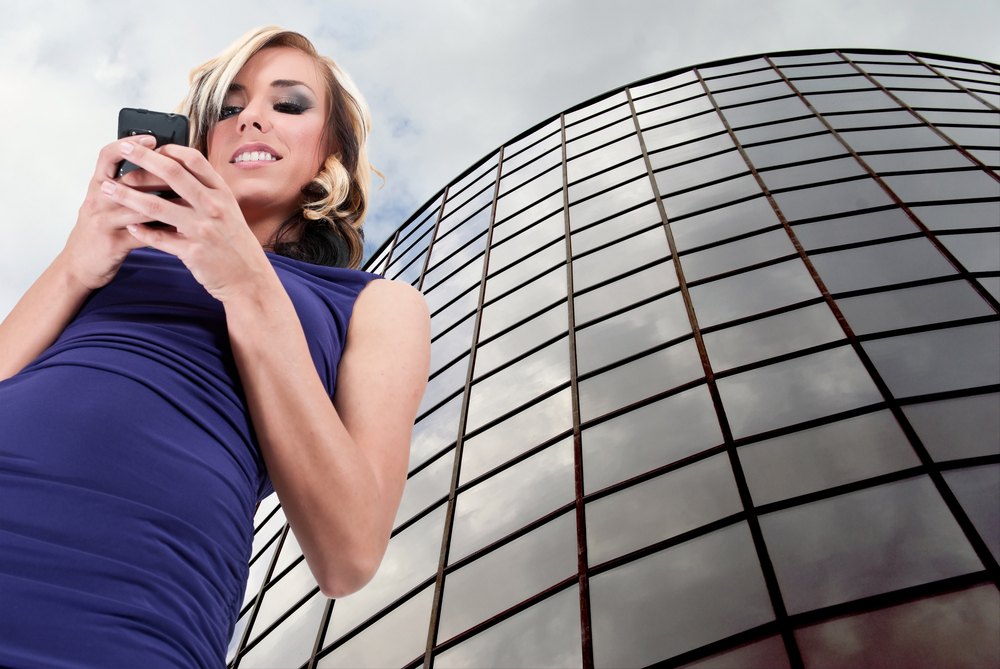